Few weeks ago after E3 2013, Microsoft announced that they are working on a new Halo game but this time not for their popular game console Xbox 360, but for Windows Phone 8 and Windows 8 devices. After all the successful series of Halo game for Xbox, not it’s the turn to try the new platforms and make the game to next level and experience the power of mobile devices. That would be enough said about the history of the Halo games, now its time to check the final result and the game itself. 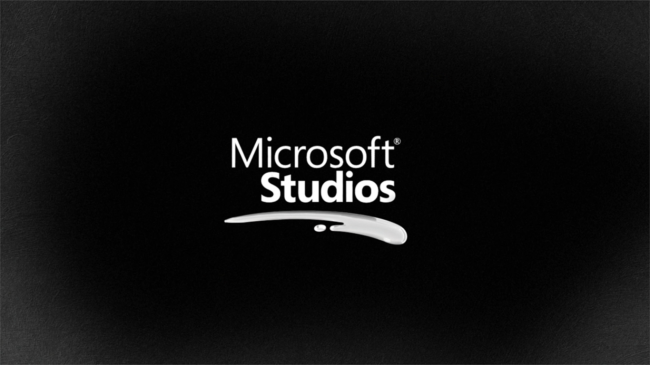 The new game is called “Halo: Spartan Assault” which is available right now for Windows Phone 8 and Windows 8 devices on Marketplace from today. If you are expecting this game to be an amazing first-person shooter (FPS). 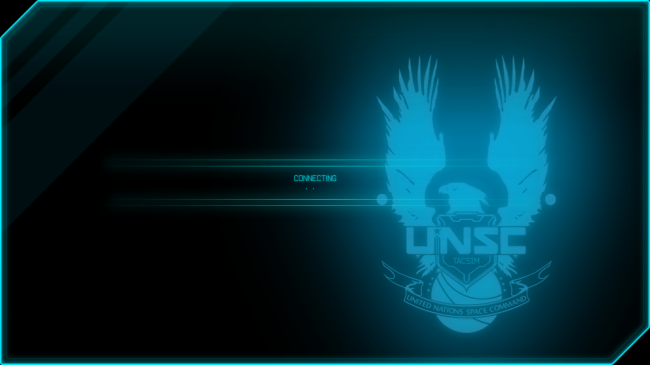 you are wrong. But don’t feel disappointed yet, Halo: Spartan Assault is similar to Halo: Wars which is a real-time strategy (RTS) game developed by 343 Industries collaborating with Microsoft Game Studios. The game story starts by covenant attack and as always the United Nations Space Command (UNSC) troops try to stop their invasion. 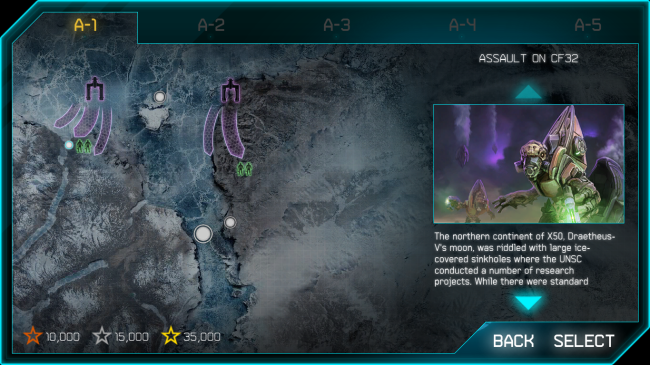 Halo: Spartan Assault is available for Windows 8 Pro and Windows 8 RT for the price of $6.99 [Download] and it’s also available for Windows Phone 8 devices for $6.99 [Download] as well. The ESRB rating for this game is Teen for displaying Blood and Violence. As it described in the Marketplace “Halo: Spartan Assault brings the excitement of Halo combat to touch-based devices for the very first time. Battle your way through 25 action-packed missions against the Covenant as you explore the origin of the Spartan Ops program and Halo 4’s Spartan Commander, Sarah Palmer.”

Last but not least, according to Xbox Wire, Halo: Spartan Assault is now only available on Windows Phone 8 devices with 1GB Ram and the upcoming version in August 2013 would brings the support for devices with 512MB Ram.

As want you may expect from every Microsoft Studio games, is the achievements coming with the game and adding fun to your journey and unlocking awards in the game. Halo: Spartan Assault will bring you new 200G Xbox Live achievements. It’s the time to download the game and farm those achievements 😉 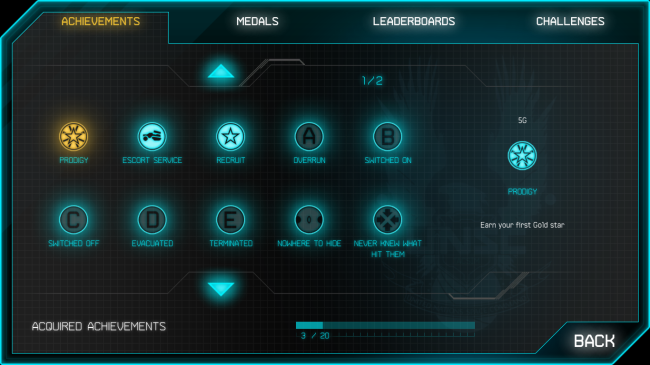 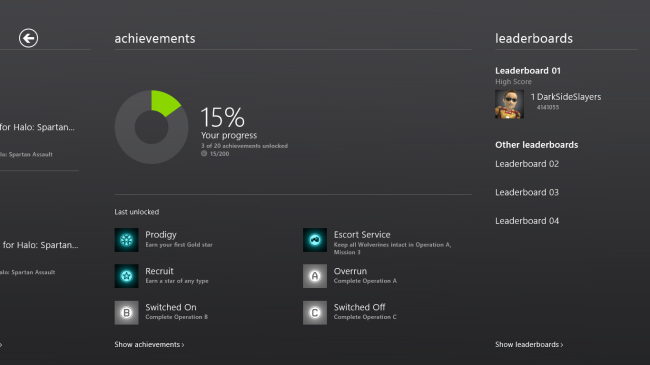